Alexander Brown In The News

Powell v. The Home Depot USA, Inc. (2008cv61862) (2011) was a patent infringement case involving radial arm saw safety technology. For many years, Michael Powell had a business relationship with Home Depot as its point-of-contact for the installation and repair of radial arm saws. Home Depot uses radial arm saws in its stores to cut the raw lumber it sells down to a smaller size, based on a customer’s preference.

In 2002 and 2003, Home Depot took note of an alarming trend. Its employees were suffering injuries including lacerations and finger amputations caused while operating in-store radial arm saws to cut lumber for customers. In July 2004, Mr. Powell presented a saw guard prototype to Home Depot, which then ordered eight production units for use and testing in stores. By August 2004, those production saw guard units were installed in Home Depot stores and Mr. Powell filed an application for a patent on his saw guard invention. Unbeknownst to Mr. Powell at the time he installed his invention for in-store testing, Home Depot contacted another company, Industriaplex, to build and install saw guards for its radial arm saws. Home Depot invited Industriaplex to view Mr. Powell’s invention and asked it to build nearly identical copies. Industriaplex agreed and Home Depot eventually ordered nearly 2,000 saw guards built by Industriaplex. Michael Powell brought suit against The Home Depot U.S.A., Inc., alleging that it infringed his patent, U.S. Patent No. 7,044,039. Following a fourteen-day trial, the jury determined that Home Depot literally and willfully infringed Mr. Powell’s patent. The Court stated: “Home Depot literally organized the theft of the Powell invention. That is what they did. Big, wealthy Home Depot just blew off Michael Powell.

I’ve already referred to a corporate officer’s statement at Home Depot when confronted with the Powell patent and I would say to you that that statement, as vulgar as it was [F**k Michael Powell, let him sue us], is an indication of how Home Depot has generally treated Mr. Powell’s assertion. It has simply blown him aside and not in any way given deference to the patent that was issued.” After the jury trial, based on Home Depot’s willful infringement, the district court awarded enhanced damages. Based on the district court’s finding of litigation misconduct and vexatious and bad faith litigation, it also awarded attorney fees. Federal Judge Daniel Hurley said to the attorneys of Home Depot: “I want to tell you something, this is the kind of activity that people look at and that engenders an outright disgust for the practice of law because high priced law firms simply generate a wind storm of paper and hand it to the other side, and it has nothing to do with the litigation. It is indefensible, it is shameful, truly shameful. If you can’t recognize that, I am sorry for you.

The notion that being asked for documentation reflecting the injury risks and complaints in the case that should elicit 6,000 pages of fork lift accidents is what is going on in this case, it is indefensible, it is mean, purposeful. It is to make the other party suffer and pay for it. It has been done by a very wealthy party against another party of not the same financial status. The company authorship is simply bogus, doesn’t stand up. It is the thinnest reed that could be relied upon, and when really tested, it was withdrawn, but it went on for nine months. That is the way Home Depot has litigated in this case. Home Depot, I suspect, has spent a fortune litigating this case. I thought it was interesting there was a stipulation as to the amount of attorney’s fees. I think I know why. I suspect Home Depot had no desire to disclose its own attorney’s fees that it spent fighting this case.” 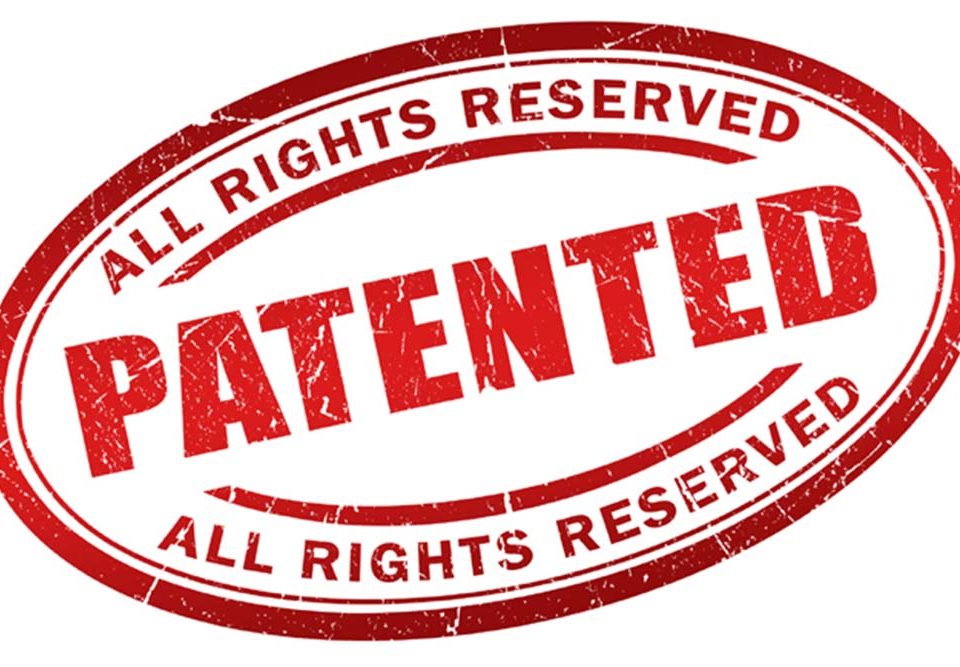 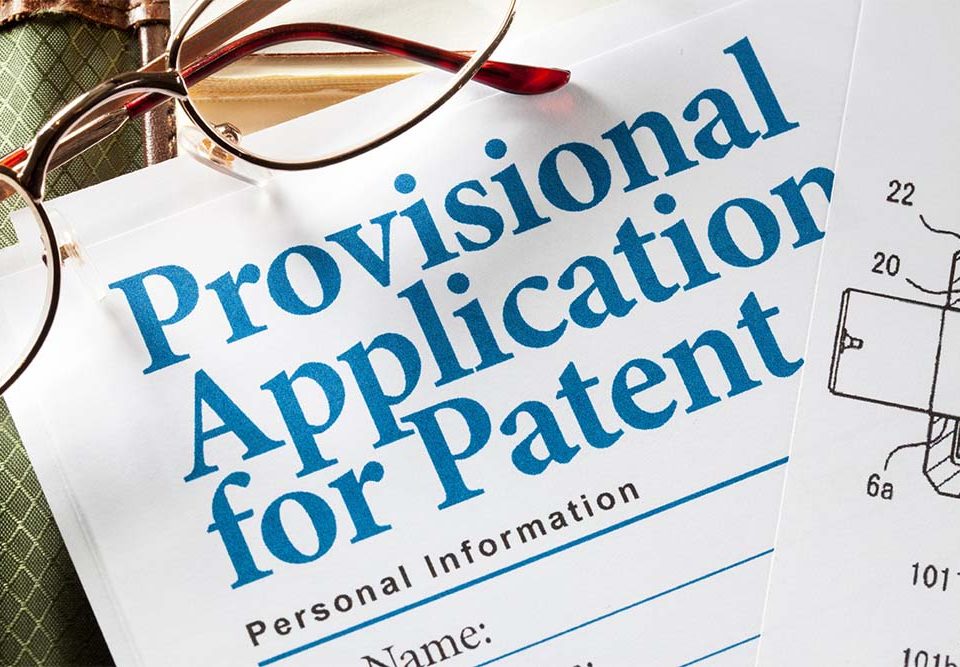 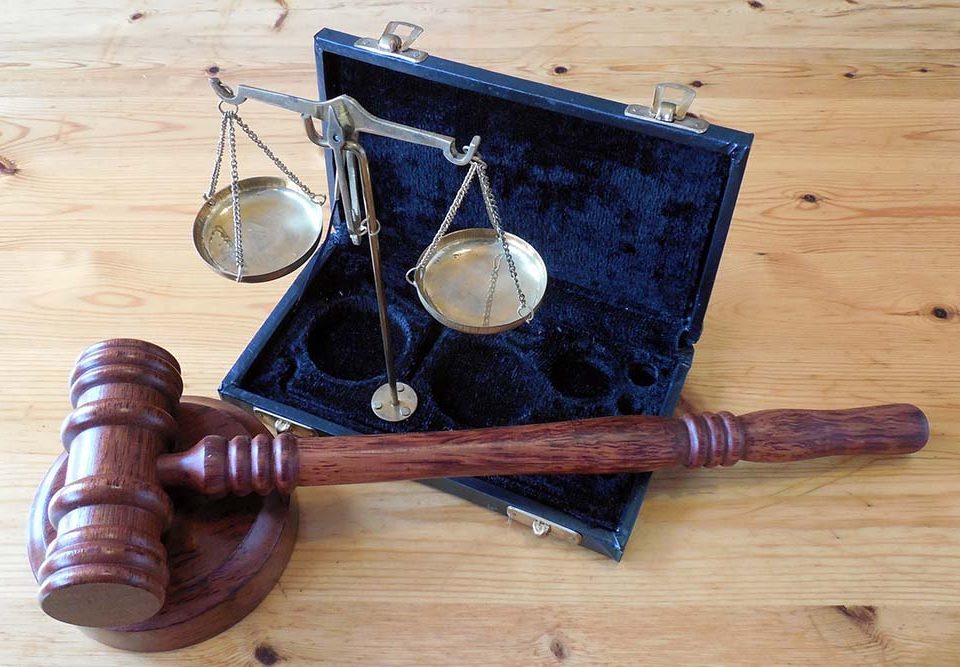